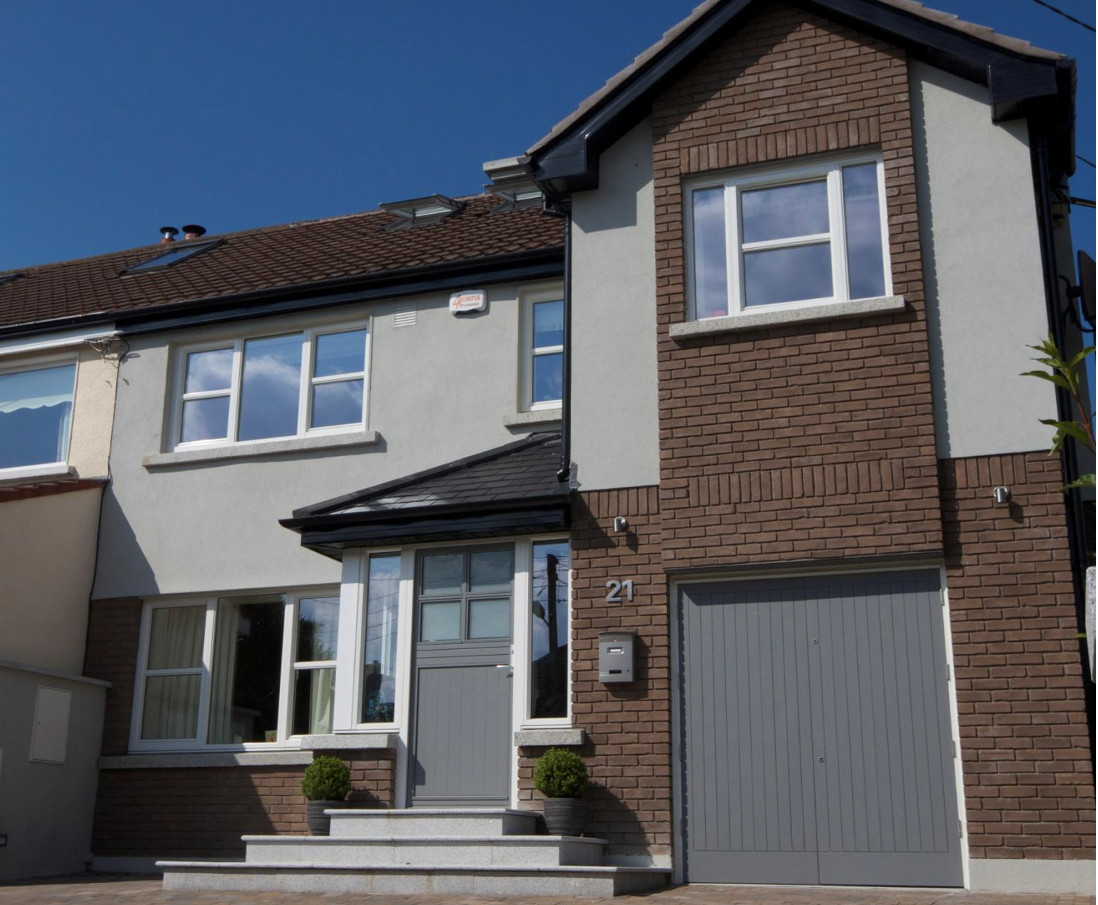 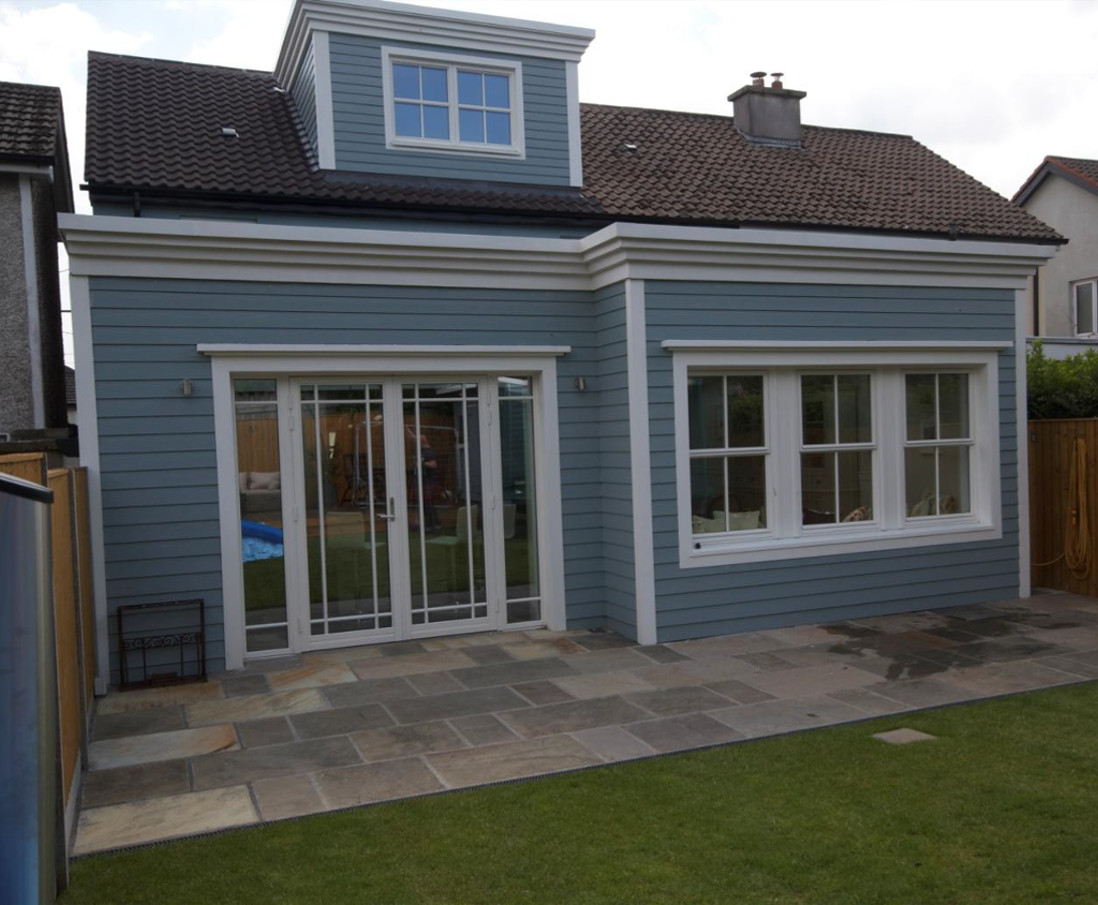 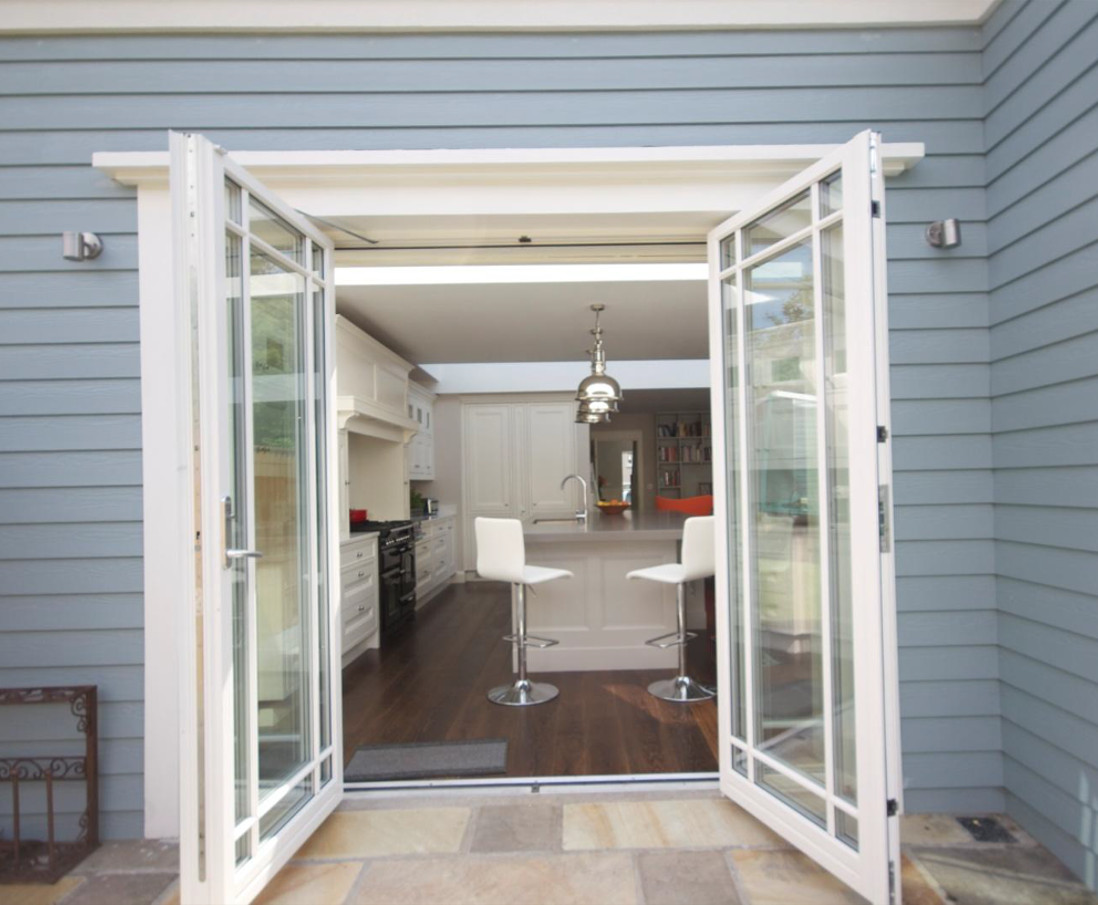 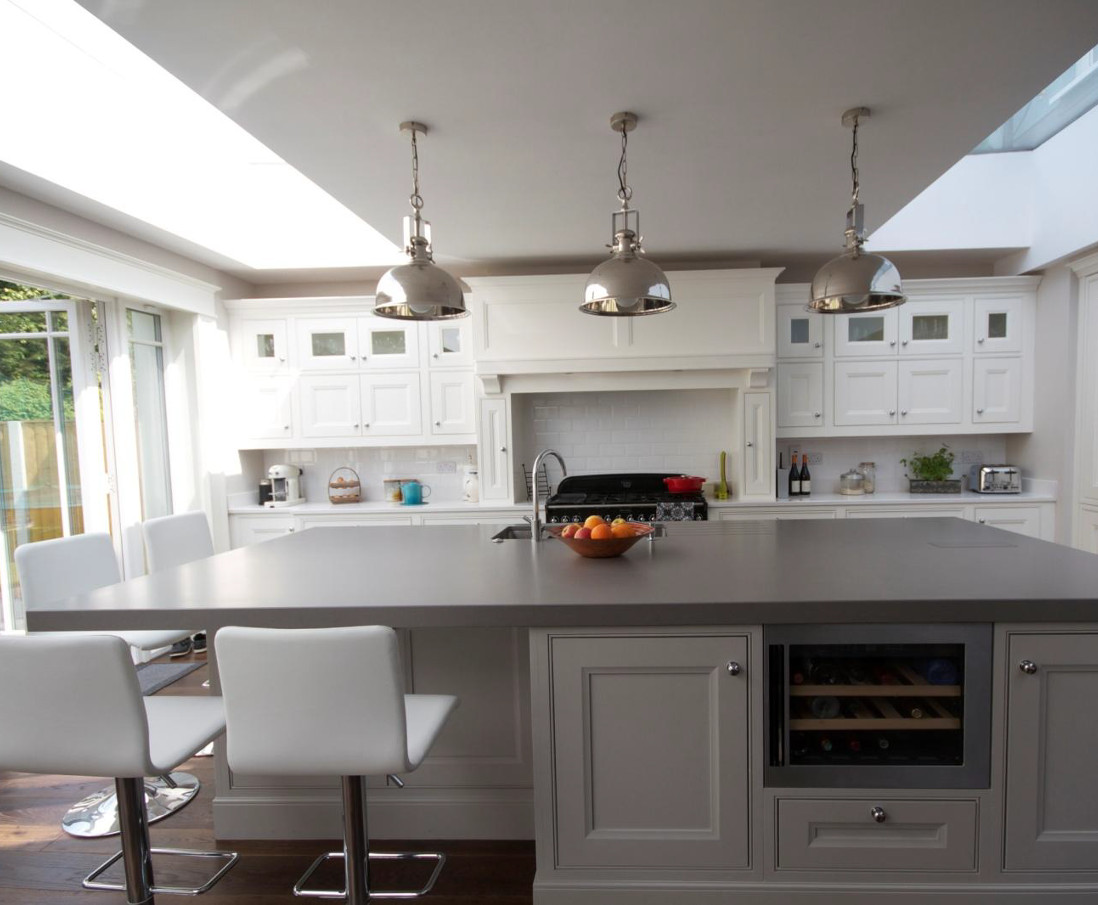 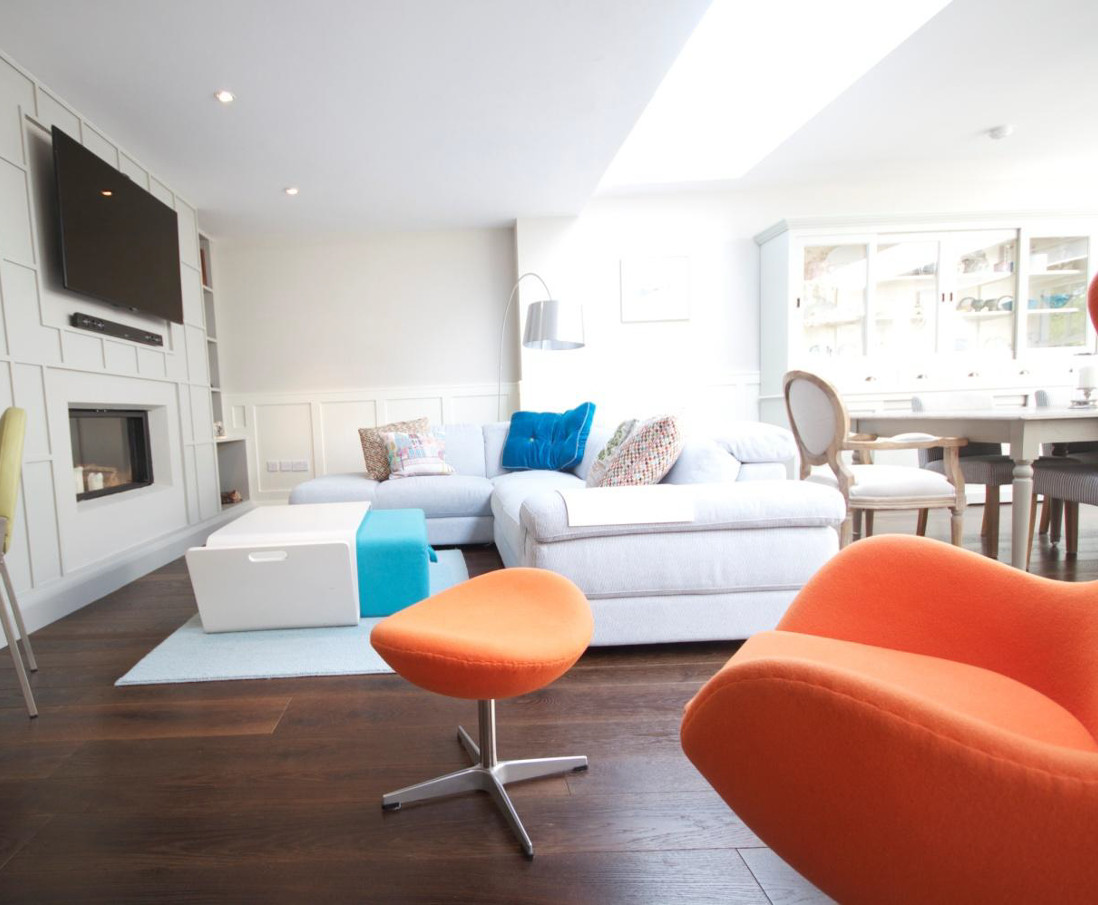 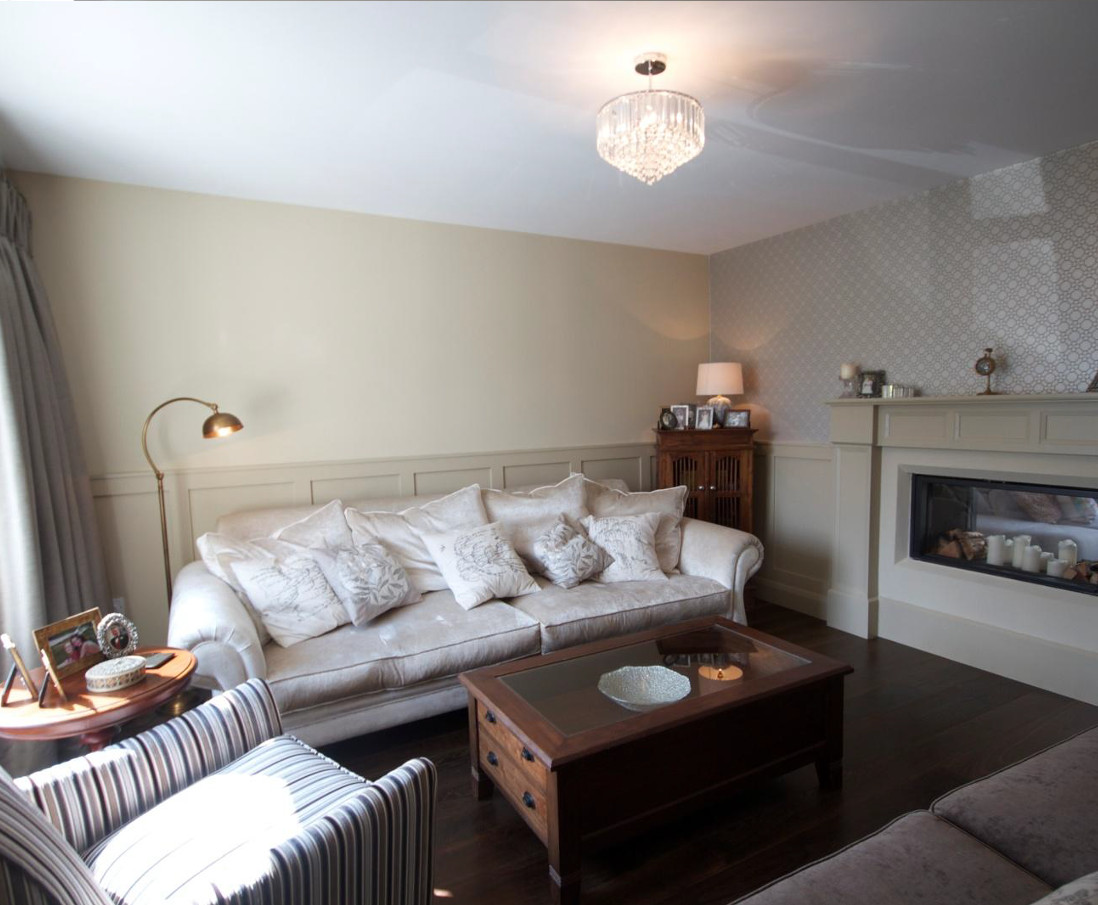 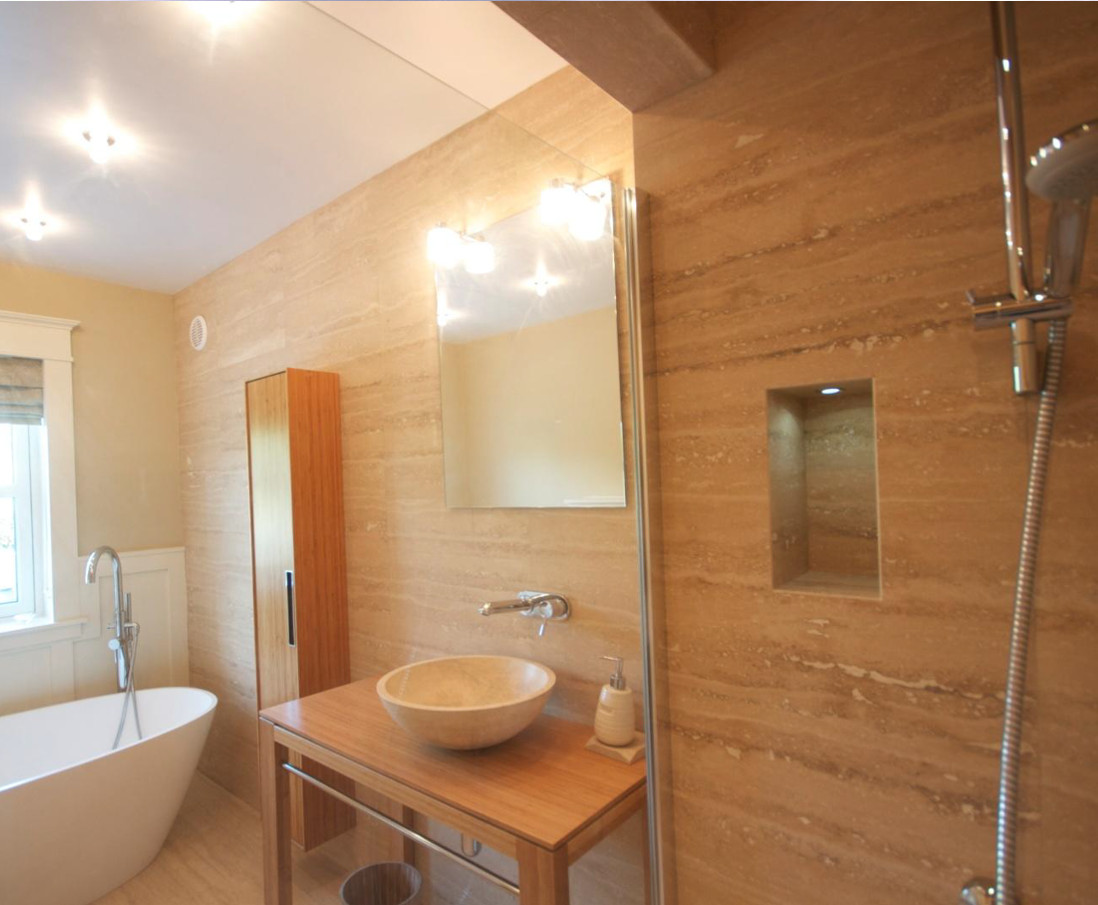 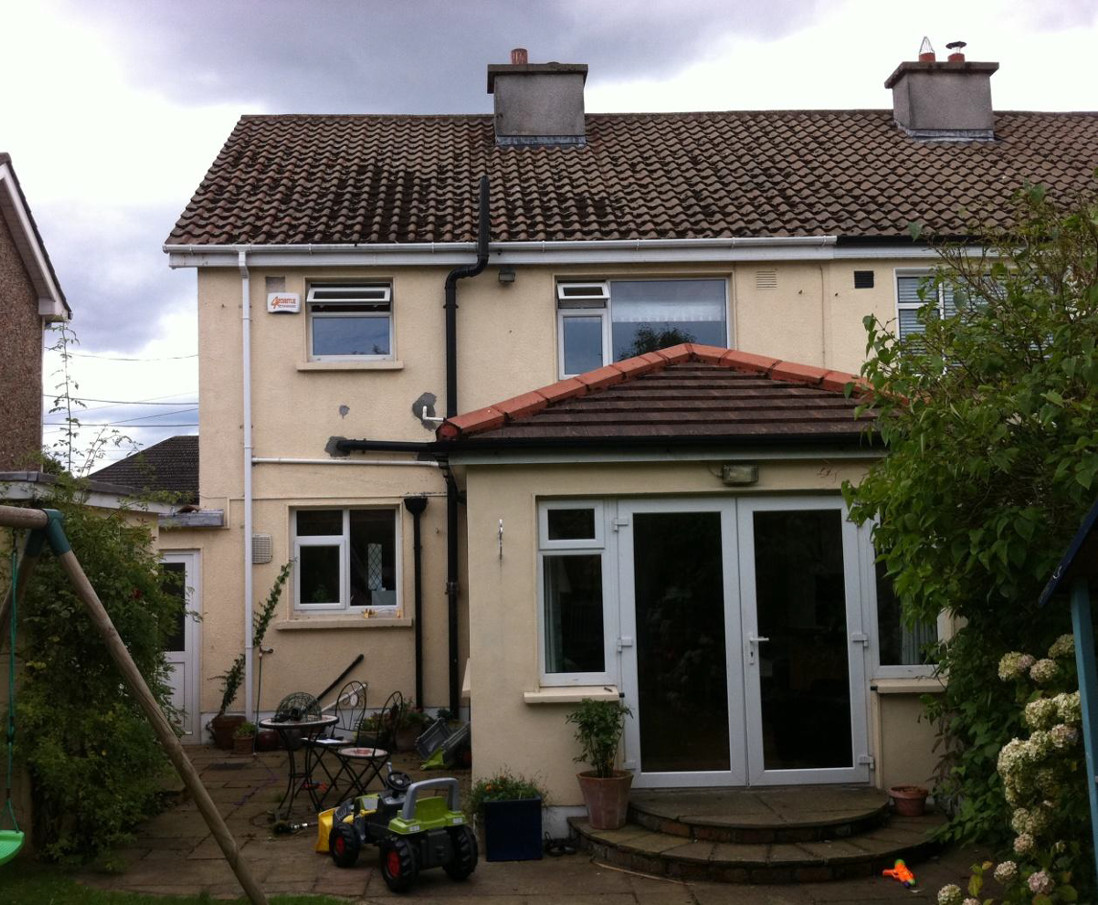 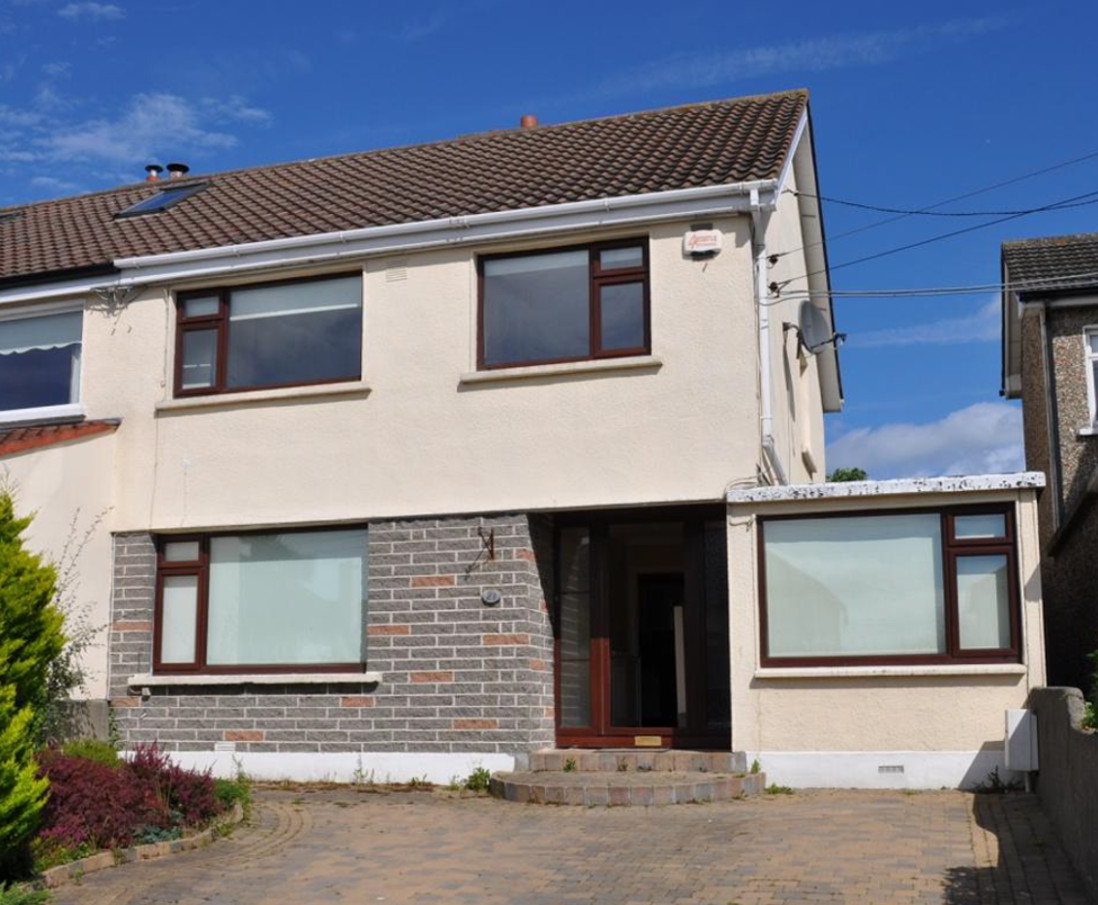 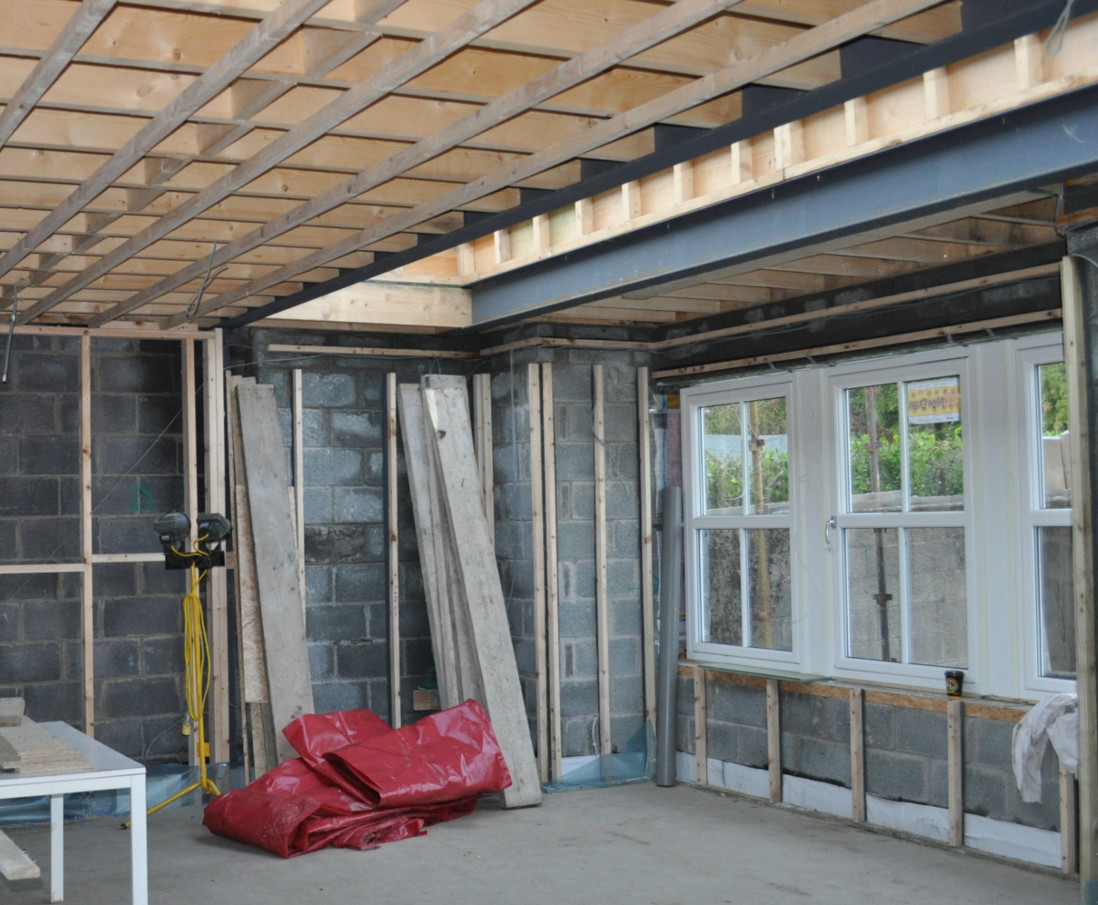 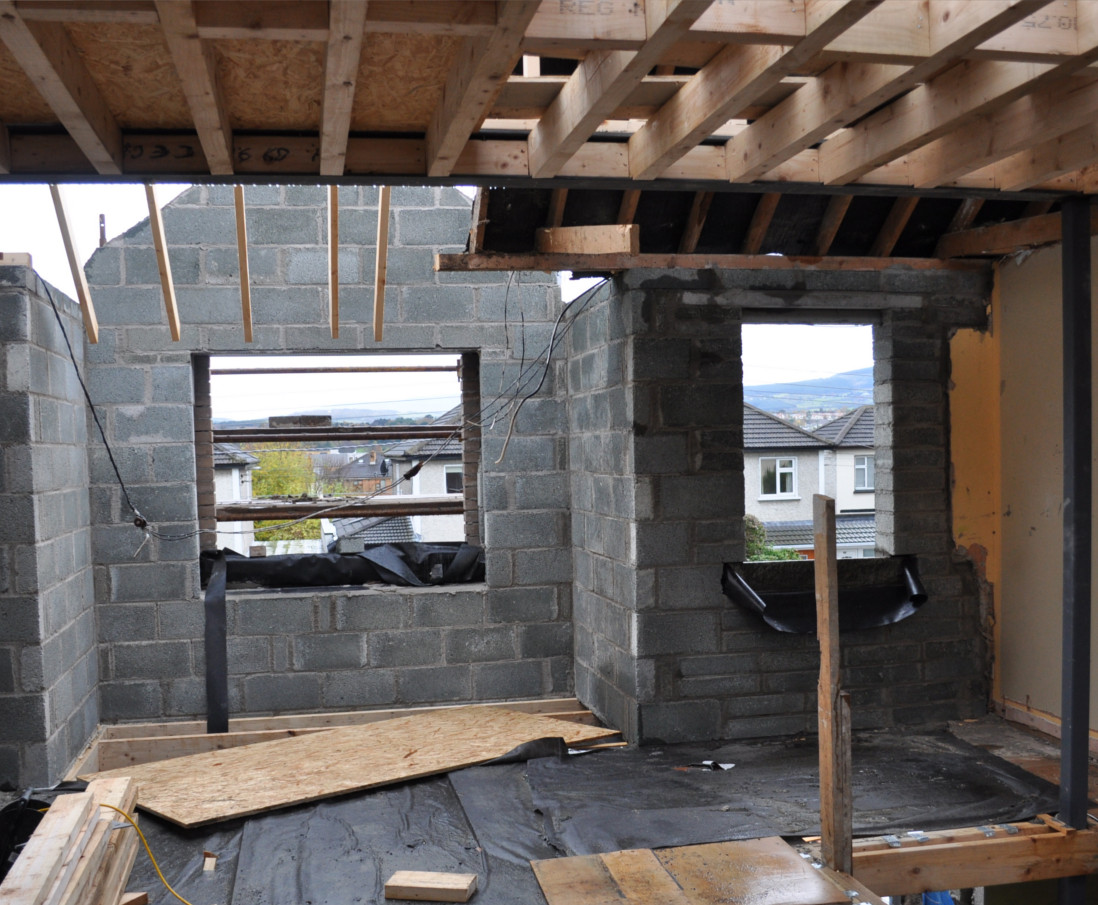 Existing property built in 1970’s which was given an extensive refurbishment, attic conversion and extensions.
The new works consisted of a rear extension which formed an open plan area split into three elements of kitchen, dining and lounge all opening out onto the rear garden with natural light also been provided to the area by two full lengths triple glazed glass rooflights.
The property has been reviewed in various media forms notably the Design Doctor’s series ‘THE CAVE’ while also appearing in the autumn 2015 edition of the Self Build publication.
It is a clear example of how the builder works in coordination with the design team of architect, interior designer, and engineer, with the clients also playing a major role in the team to achieve
the completion of their home.